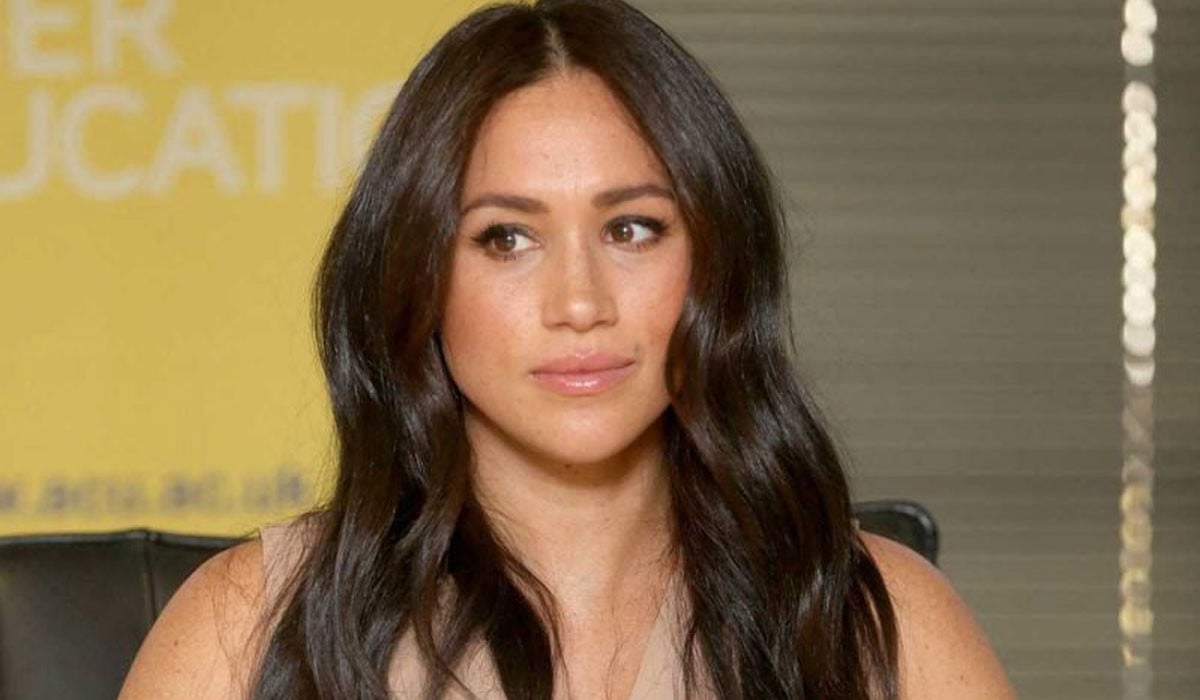 Meghan Markle’s sour relationship with the palace has been getting worse and worse with each passing day, ever since she and Prince Harry took an exit from the British royal family.

It has now been reported that the Duke and Duchess of Sussex faced another major blow as the former actor’s information was wiped off from the official website by Buckingham Palace.

A detailed description of the Californian royal was added after she married Prince Harry in May of 2018, side by side with Kate Middleton and Sophie Wessex’s accounts.

The profile also boasted of one of Meghan’s most prominent feats as a child where she had requested a detergent company to take down an advertisement over its sexist underlying message.

The duchess’ volunteer work with a soup kitchen in Los Angeles was also mentioned, adding that she was also a “proud feminist.”

However, all of that has now been scrapped from the bio with only the mention of her educational institutes and her past work experience on Suits as well as her lifestyle blog called The Tig