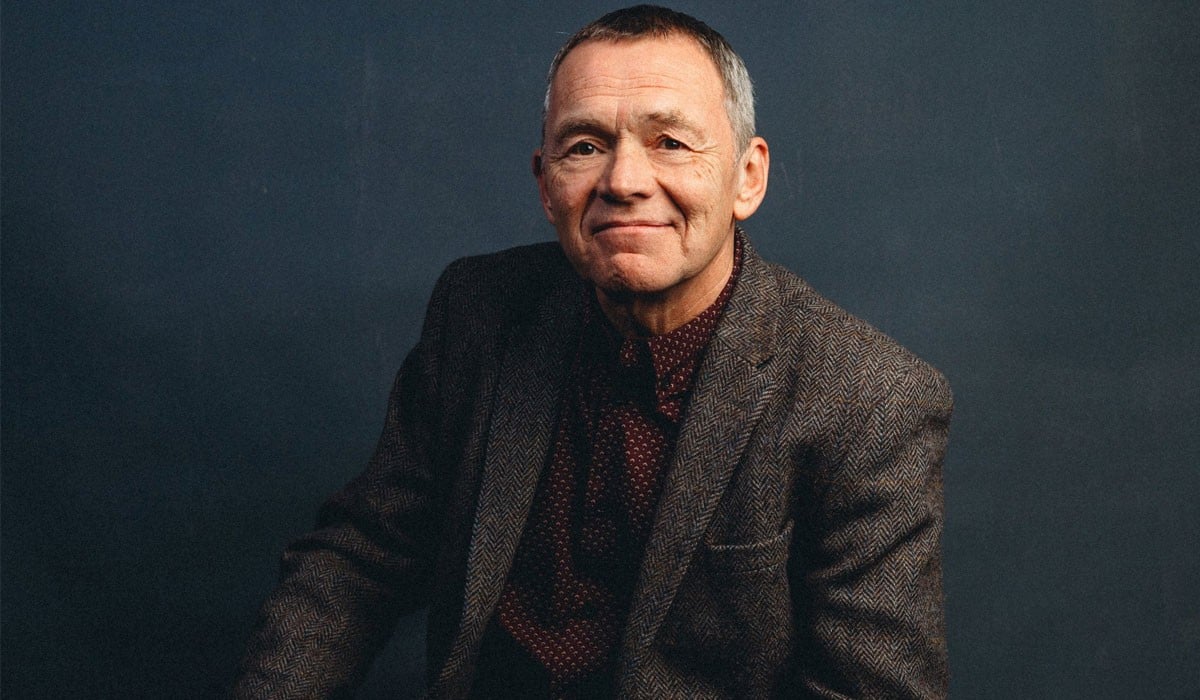 British singer Duncan Campbell is recovering after he was shifted to hospital following a stroke, the Birmingham-based band UB40 confirmed in a statement on Tuesday.

The Birmingham-based band said in a statement on Twitter “We can confirm that our lead singer and brother Duncan Campbell was taken to hospital after suffering a stroke.”

The statement further reads, “While we can report that he is already up and about, we ask fans to respect Duncan and the Family’s privacy.’

In another tweet, the UB40 band said, “As he works his way back to what we all hope will be a strong and speedy recovery. We look forward to seeing you all on the road next spring.”

The UB40 was formed in December 1978 in Birmingham, England.