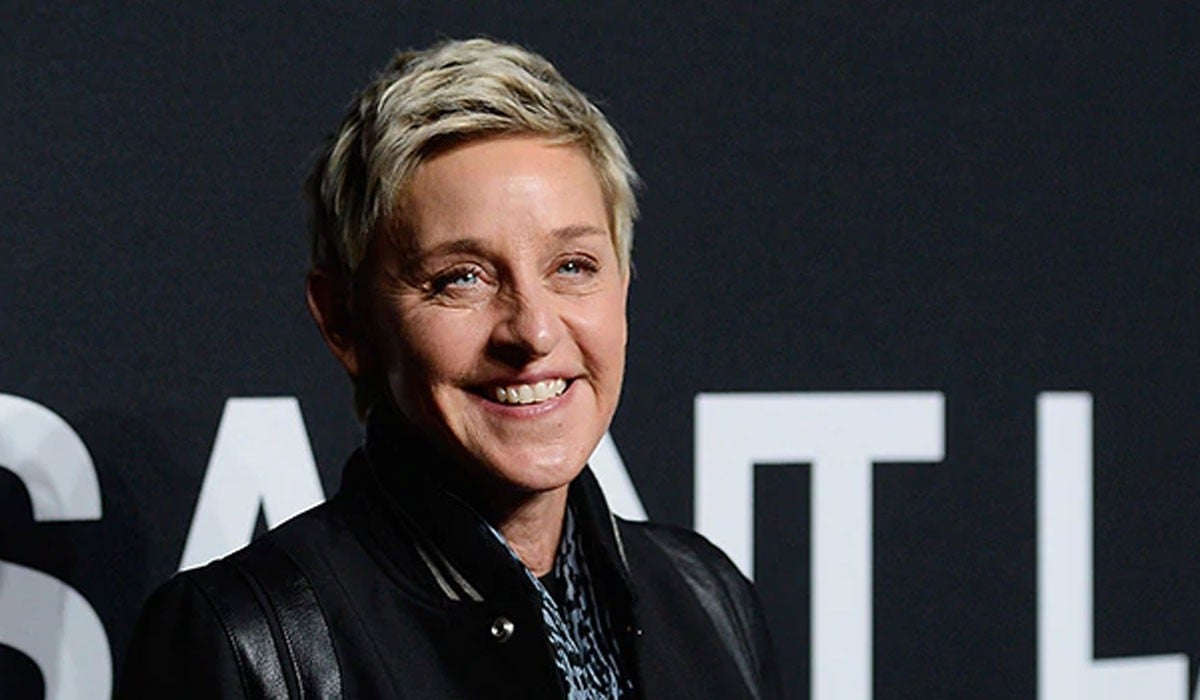 Ellen DeGeneres has mostly kept mum in the midst of her empire tumbling down upon her.

However, a little birdy tells us that the comedian is not dealing with the major blow too subtly as she is reportedly fuming at her staff for “betraying” her and exposing her dark side to the world.

According to a report by Us Weeky citing a source, the talk show host wants to leave her show.

“She is pissed that people have come forward to share these negative stories about her and feels betrayed,” said the insider, adding that she feels like a “target” owing to her success.

“She knows she can be tough at times but believes she works hard and is extremely creative and that it’s a privilege to work for her and be around her,” added the grapevine.

DeGeneres got her name sullied over an overwhelming amount of criticism that came her way by a number of people accusing her of being a ‘harsh’ and ‘mean’ person.

Earlier, Tom Majercak, her former bodyguard for the 86th Academy Awards in 2014, had also shared his unpleasant experience of working with her.

Shedding light on his experience working with DeGeneres, Majercak, who has high-profile companies like Apple, Twitter and Google on his resume, said the Oscars night was a bit demeaning for him.

“Ellen pretty much just gave me a side glance out of her eye and didn’t even say ‘hello,’ or ‘thank you for protecting my mother, my wife, and me.’ It was very cold and it was very sly and it was actually kind of demeaning in the way that she treats people other than those who are in her circle,” he added.

He went on to add that at the high-profile Oscars after-party, the Governors Ball, she had only permitted celebrities pre-approved by her, to come and talk to her at her table.

Earlier, YouTube sensation NikkieTutorials aka Nikkie de Jager had also narrated her unpleasant experience of the time she made her appearance on The Ellen Show.

Back in April, a Twitter trend against DeGeneres had also come afloat where her past employees and those who had met her, recounted their unpleasant experiences with her, dubbing her as ‘one of the meanest people alive.’

Meanwhile, her crew members from The Ellen Show also recently came out, complaining that they hadn’t received communication from DeGeneres or the executives regarding their pay or working hours during the coronavirus pandemic.