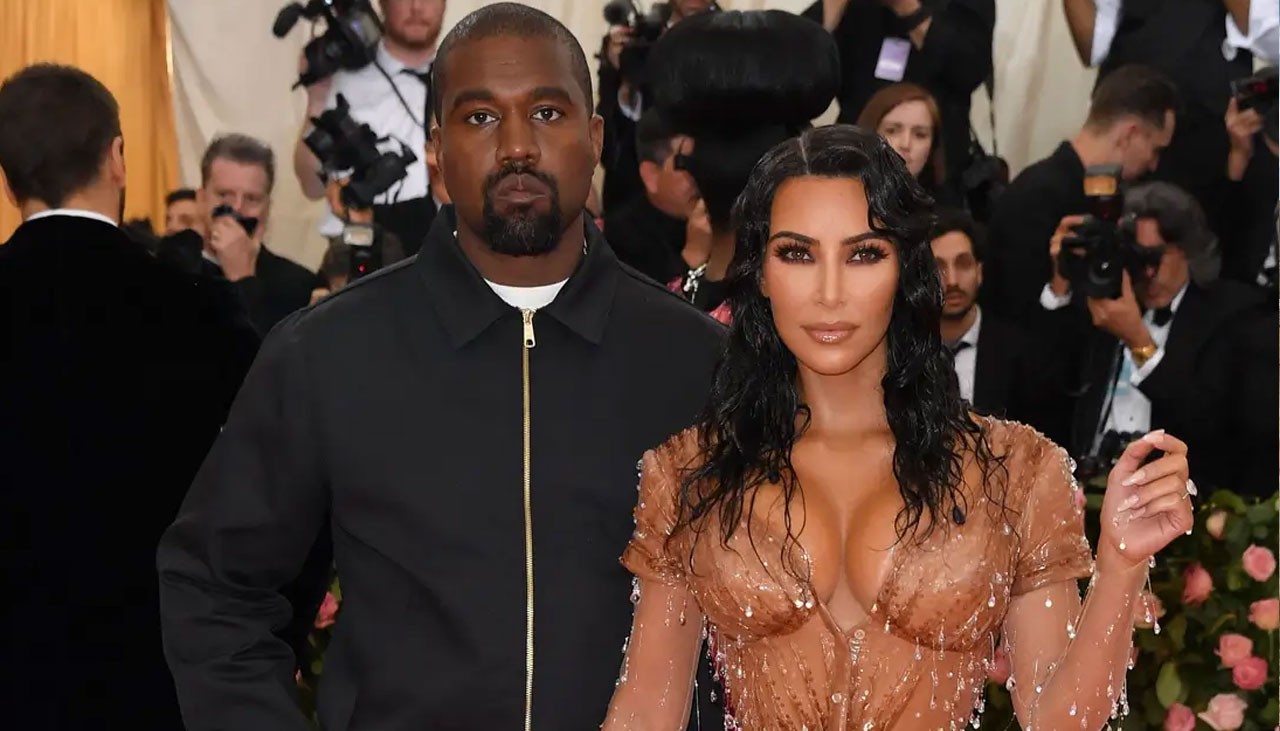 Kanye West’s presidential bid is proving to be more difficult than he would have ever thought.

According to reports, the White House hopeful is in for some major blow as he could be faced with election fraud charges as his name is reportedly being scrapped off the ballot in his home state of Illinois as most of his signatures were said to have been invalid.

According to a report citing White House correspondent and CNN political analyst, April Ryan, the presidential hopeful could be subject to an election-fraud probe after a review of the legitimacy of his petition.

Out of the 3,128 signatures, 1,928 were said to have been labelled invalid while 2,500 signatures are required at the very least for a candidate to get their names officially included on the ballot, as per the review.

Ryan tweeted on Sunday: “Two states declaring #KanyeWest inelligible to be on #POTUS ballot due to faulty signatures could open him up to an #ElectionFraud investigation.”

“I would imagine other states where reported GOP operatives assisted him to get on the ballot will soon be reviewing. #Election2020,” she added.