Angelina Jolie touches upon her bisexuality and alleged ‘casual hookups’ 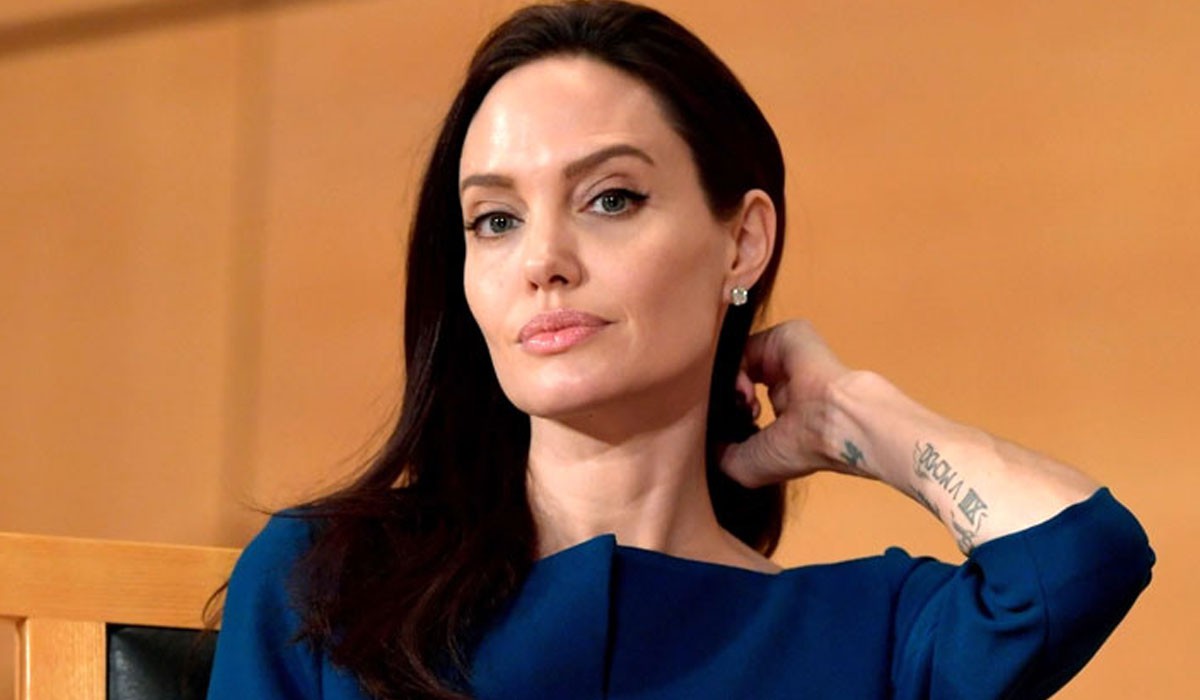 Angelina Jolie’s past coupling with Brad Pitt has always been the talk of the town, however, now with the duo having officially parted ways, fans have turned their attention to Jolie’s sexual preferences and interest in dating women.

Jolie has never been silent about her bisexuality and has continued to make several statements outlining he preferences with poised confidence.

Gender has never been a hindrance or consideration for Angelina. During her interview with Elle the actress made it clear, “Honestly, I like everything. Boyish girls, girlish boys, the heavy and the skinny. Which is a problem when I’m walking down the street.”

This is not the only time when she has spoken out, during a past interview with Movieline Jolie was quoted saying, “When I was 20, I fell in love with somebody who happened to be a woman. I was open about it (bisexuality) because I wanted people to know that I had been with a woman. I spoke about it because I’d discovered something wonderful and I thought people should know my experience was very real, very.”

Her first real encounter with the media frenzy surrounding her preferences occurred when Jolie was linked with Evan Rachel Wood. The only reason behind this pairing was because Evan too is bisexual.

She was also rumored to be with another actor, her Maleficent co-star Michelle Pfeiffer. This began circulating after Jolie admitted she had a crush on her; however this rumor too was baseless because at the time Michelle was married to David E Kelly.

All of this media rush to gain attraction began morphing her identity into that of a person going after ‘casual hookups’ even though credible sources believe the actress is enjoying her ‘singlehood’ to the best of her abilities.

For more Entertainment news, follow us on Google News and don’t miss out on the latest updates!
Share