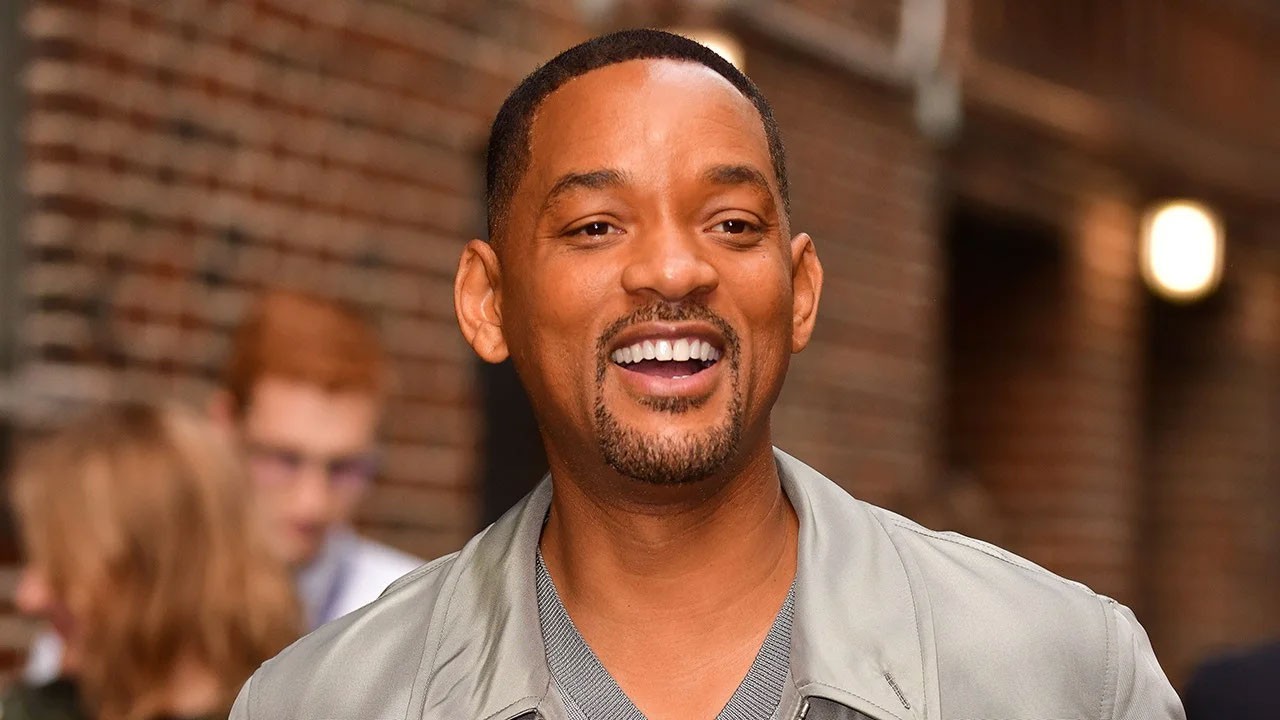 Will Smith’s production company has officially come to a settlement with the law firm that is handling film rights for Serena Williams’ father’s story King Richard.

While Overbrook Entertainment, Star Thrower Entertainment and Warner Bros were sued by TW3 Entertainment, as well as Power Move Multi Media, over film rights back in June, it was revealed that the deal in question was already handled by William’s son, and business partner, Chavoita Lesane prior to that time.

Lesane allegedly had a limited power of attorney at the time, however, it was only viable on Williams’ book “for the purposes of dealing with film and media rights for his book.”

Back then Deadline reported on the issue, claiming William’s had already sold the rights to his life story for the sum of $1 million to “King Richard” filmmakers.

This later turned out not to be the case soon after the legality of those rights were called into question recently.

While the documents claim Lesane and Star Thrower Entertainment “have entered into a settlement”, TW3 and Power Move moved to dismiss “their claims against defendants with prejudice.”