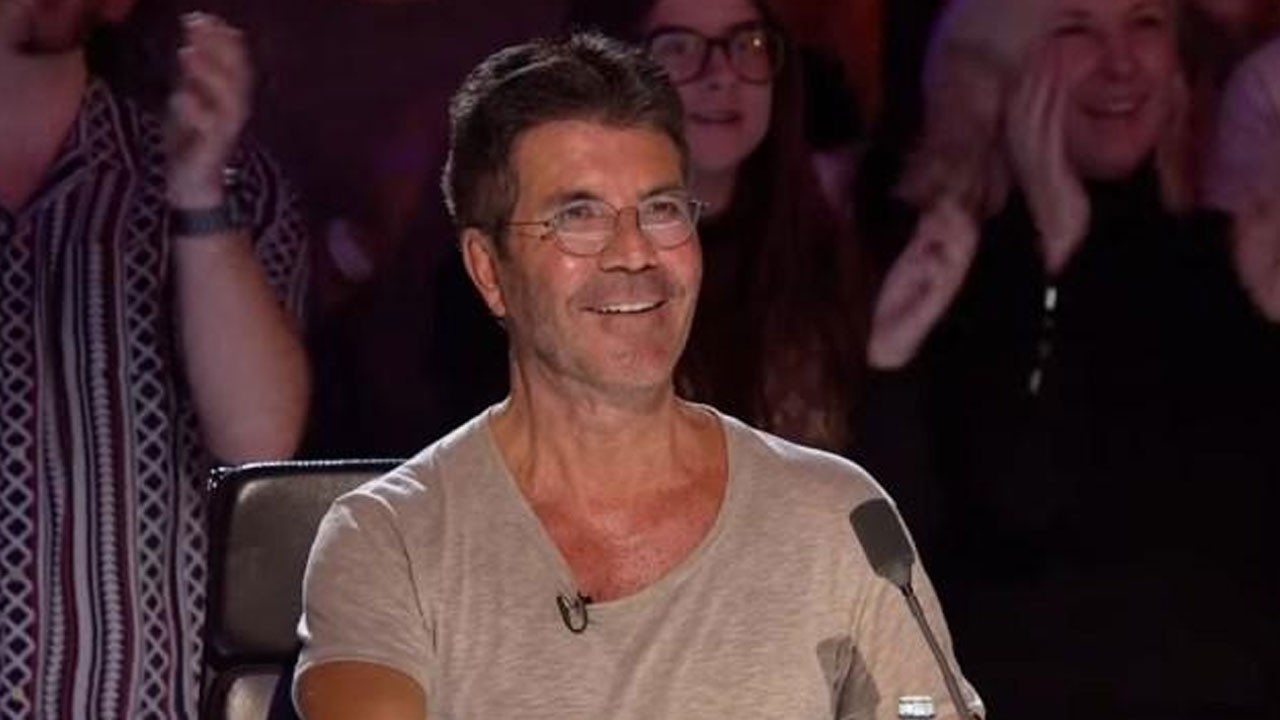 British television executive and entrepreneur Simon Cowell left fans deeply concerned after he was taken to the hospital following a horrific accident with his electronic bike on Sunday.

The entertainment manager, known for his judging gigs on The X Factor and American Idol, broke his back during the ride in his Los Angeles home after which he was hospitalized.

A rep told HollywoodLife that the 60-year-old underwent a six-hour operation and is currently under medical observation.

“Simon has broken his back in a number of places in a fall from his bike whilst testing a new electric bike in the courtyard of his home in Malibu with his family,” said the rep.

“He was taken to hospital where they operated overnight, he’s under observation and is doing fine,” they added.

Cowell had been in quarantine in his Malibu home with his partner Lauren Silverman and their six-year-old son, Eric.