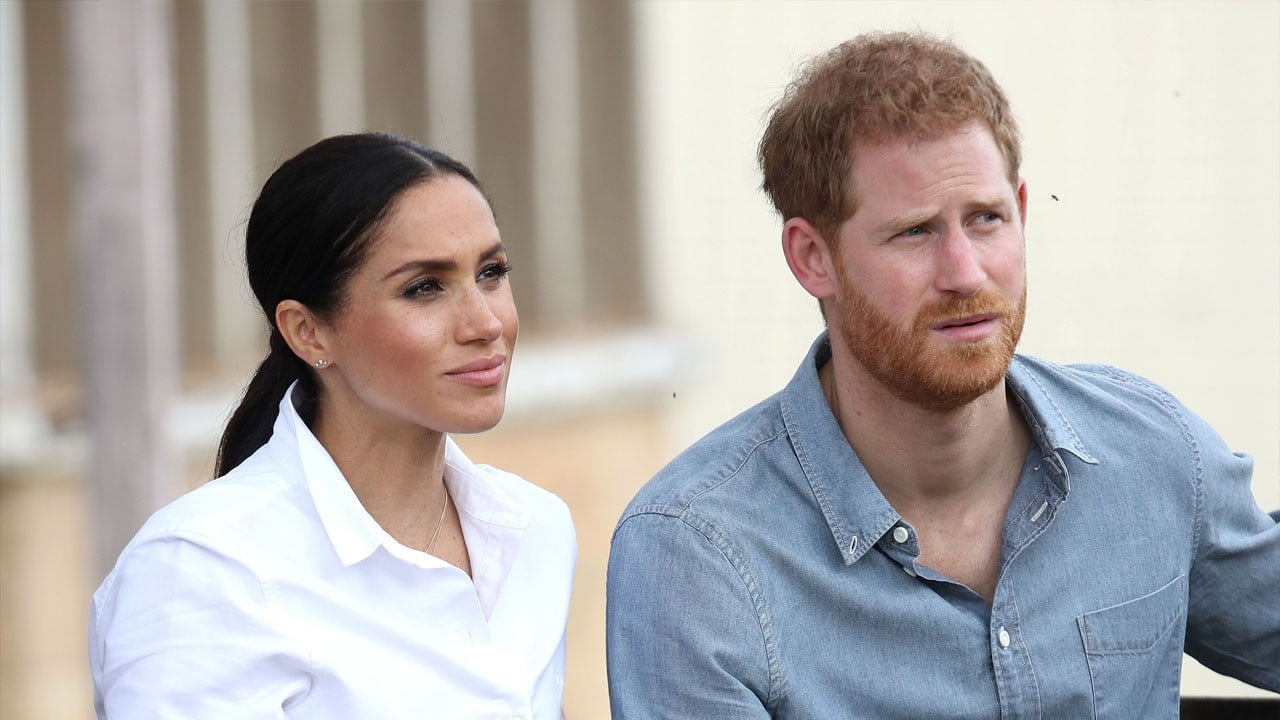 Prince William’s reservations with Meghan Markle prior to her marriage with Prince Harry haven’t been hidden from the world.

However, there was another person close to the Duke of Sussex who also extended some relationship advice which ended up backfiring as it irked Harry.

A childhood friend of the Duke of Sussex recalled how he had his doubts about Meghan but instead of taking his views in a constructive manner, he was ‘punished’ instead.

Finding Freedom, written by Omid Scobie and Carolyn Durand cited Tom ‘Skibby’ Inskip who had been a close friend of the duke since their childhood after they met at Eton College.

He had advised Harry to ‘live together’ with Meghan for a while before heading towards a serious path.

A source quoted in the book said that while Tom’s advice was well-intentioned, Harry took it the wrong way. “It really hurt him that someone he was so close to would not trust his judgment,” said the source.

Reportedly, Tom and his wife Lara were ‘punished’ by Harry by being excluded from the Sussex pair’s wedding party at Frogmore House while his new friends like Oprah Winfrey and George Clooney attended the event.