Jennifer Aniston and Co. to not start filming for ‘Friends’ reunion special before May 2021 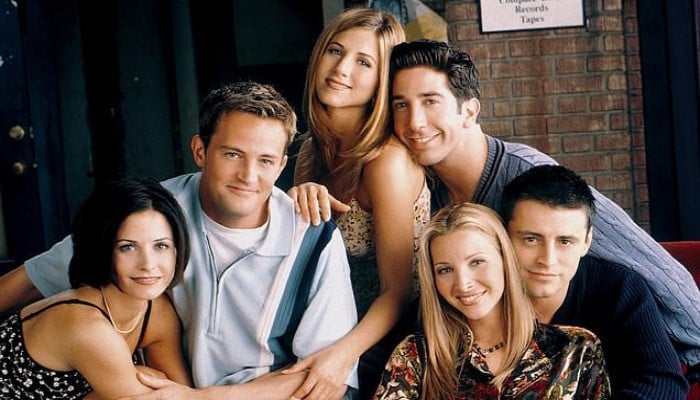 Jennifer Aniston and co. will have to wait for another year before they can resume filming for the highly-anticipated Friends reunion special.

The production of the episode earlier said that the filming will commence ‘in the next two weeks’, after it had been halted due to the coronavirus pandemic.

However, as per the latest intel, shooting won’t take place until next ‘May at the earliest’, according to sources who spoke with Variety about the project on Friday.

Earlier, the outlet spoke with executives from Fulwell 73, the production company putting together the HBO Max special, who confirmed that they’re ‘poised’ to start shooting.

“We are hoping to be able to shoot in August, if all is well and there is no early second wave and the studio is open,” creator Marta Kauffman said.

After a few hours, the outlet updated the piece writing, “Following the publication of this interview, HBO Max distanced itself from Fulwell 73 quotes about the Friends reunion being imminent.”

Last month, David Shwimmer confirmed to the fans that the show’s reunion is ‘definitely happening.’

“There is definitely going to be a Friends reunion,” the actor, who played Ross on the show, said.

“We have a lot of the creative aspects of the show [worked out.] It’s unscripted but there are going to be some surprise funny bits,” he revealed.

“The real question is when,” David added, “We’re still trying to figure that out because we want to do it when it’s safe for everyone.”