Meghan Markle to take on a new role for virtual summit featuring Hillary Clinton, Meryl Streep and others 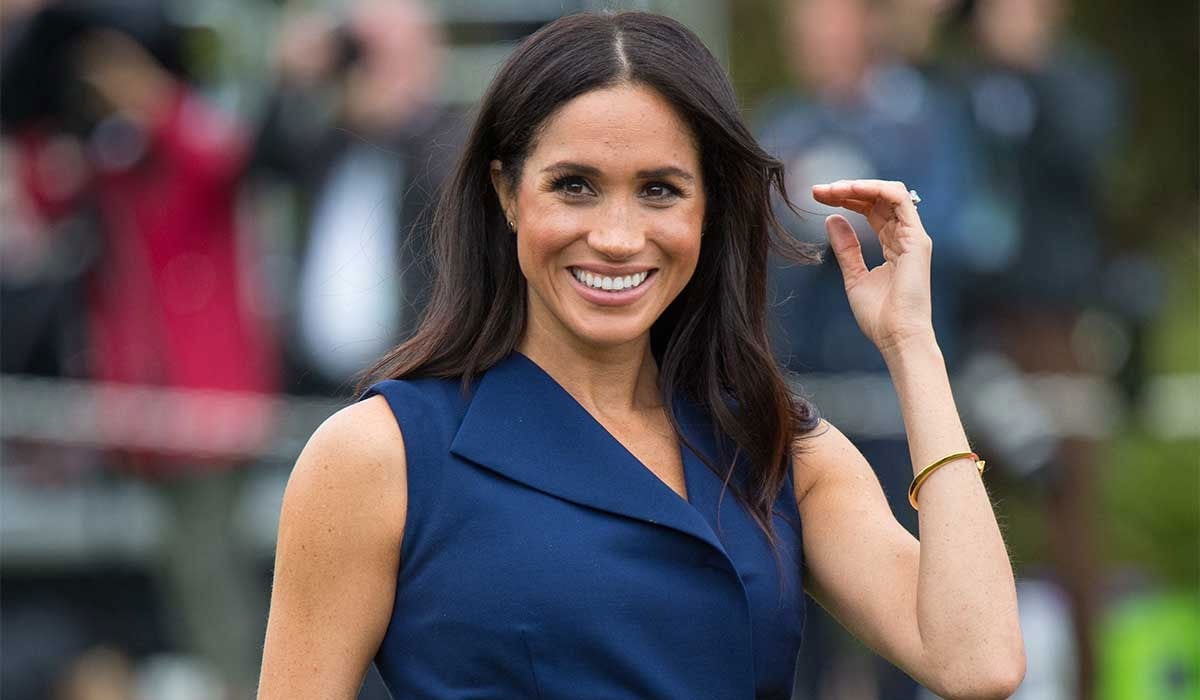 Meghan Markle will be making her hosting debut on an enlightening virtual summit on gender equality scheduled to take place next week.

It was recently revealed that the Duchess of Sussex will be taking part in the ’19th Represents Virtual Summit’ as the host, where she will be in conversation with the 19th’s co-founder and CEO, Emily Ramshaw, and discuss the topics of gender, representation, and the future of news-based media.

“The 19th*’s commitment to reporting and storytelling that lifts up those who are too often underrepresented in the media has never been more important,” said Meghan in a statement to Glamour magazine.

“I’m looking forward to asking the co-founder what it means to build a media outlet with gender equity, diversity, and community at its core,” said the outlet.

According to Glamour, Meghan’s appearance will be featured at  the summit—which marks the centennial of women’s right to vote in the United States—and will take place on Friday, August 14.

Other esteemed speakers and personalities who will participate in the five-day event include Hillary Clinton, Stacey Abrams, Kamala Harris, Melinda Gates, Alicia Garza, and Meryl Streep.