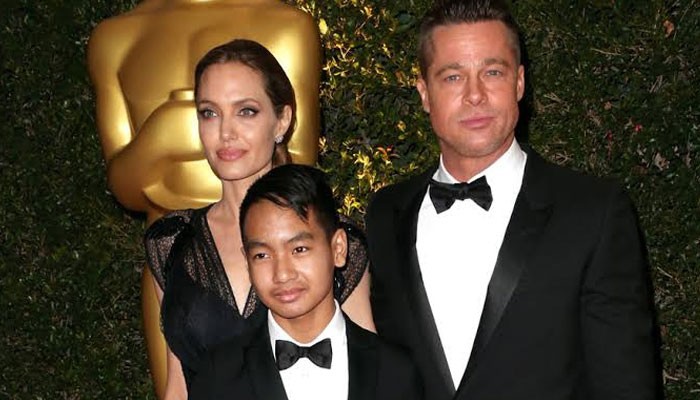 Angelina Jolie is attempting to make her family reunite with ex-husband Brad Pitt, as she is advocating for the former to make amends with their older kids.

A source close to the former couple revealed to Us Weekly, that Jolie “has been advocating for a reconciliation” between the actor and their oldest kids: Maddox, 19, Pax, 16, and “to a lesser extent, Zahara, 15.

Contradicting the same, a second source said “there’s no sign this is true, but it would be great if they were.”

The Ad Astra star’s relationship with oldest son Maddox has been sour since 2016 ever since they broke into a quarrel on a flight.

“The relationship continues to be nonexistent,” a source said in July.

While Pitt might be eager to patch things up, Maddox isn’t ready for a reconciliation yet, added the first source, “He’s holding on to a lot of anger.”

Pitt and Jolie, who filed for divorce in 2016, are also parents to Shiloh, 14, and 12-year-old twins Vivienne and Knox.