‘The Ellen DeGeneres Show’ all set to return to screens 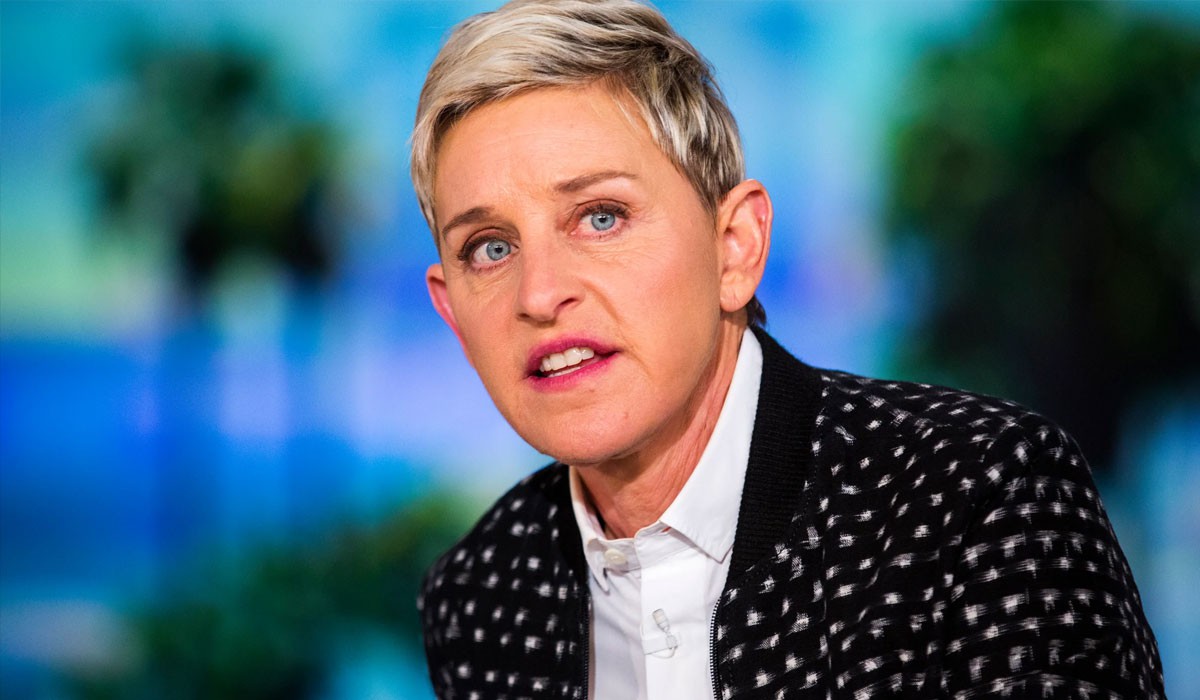 The Ellen DeGeneres show will be going on the floors and resume filming this week, according to a source revealing to Us Weekly.

The news came just a week after Warner Bros launched an internal investigation to probe the show over alleged misconduct.

In a meeting held between show producers, it was assured that The Ellen Degeneres Show staff will “have fun at work” with producers Andy Lassner, Mary Connelly and Derek Westervelt on the call during the meeting.

Earlier, in a report by BuzzFeed News, 10 former and one current employee claimed they faced racism, fear and intimidation.

In a second report weeks later, 36 former staffers accused producers Kevin Leman, Ed Glavin and Jonathan Norman of sexual misconduct. Though Leman and Norman have denied the accusations, Glavin has not addressed the claims and will reportedly be stepping down.

“They said a lot of [the claims are] true and a lot of it is not true,” the source added of Monday’s meeting. “They said we are handling everything [and] things will be very different now. … A show that brings so much happiness and fun, it should be a happy show to work on. It was a pep talk and made some staffers feel better.”

“Ellen is a pro, comes in to do the show, she’s very quick, she isn’t hanging around set all the time,” another source familiar with the show said. “She was never ‘mean’ to anyone that I saw, but wasn’t trying to be anyone’s best friend. She’s there to do a job, and she does it well.”