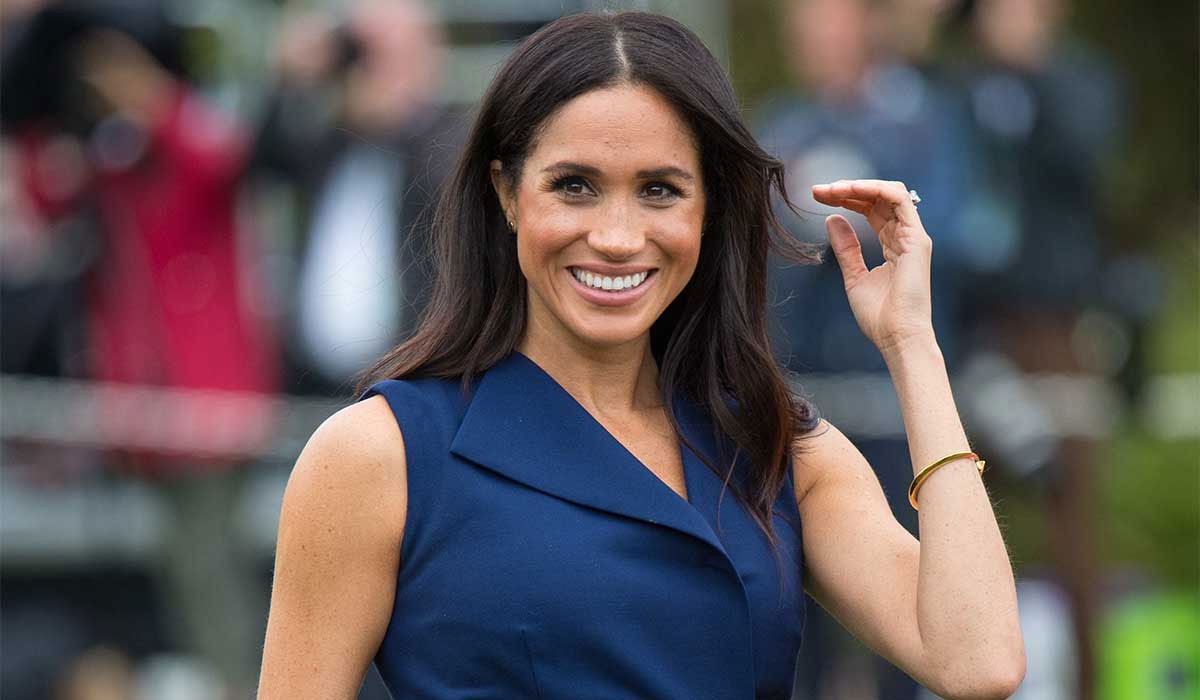 Meghan Markle is getting ready to celebrate her 39th birthday after a majorly dramatic year for her.

As the Duchess of Sussex turn 39, reports reveal that she has some special plans in store for the big celebration but with the coronavirus guidelines in mind.

Royal expert Katie Nicholl said the duchess could ring in the festivities through a road trip that is expected to include the likes of bigwigs such as Oprah Winfrey as well.

Talking to Entertainment Tonight, Nicholl said it has been a “really intensive time” for Meghan and Harry with the courtroom showdown against the Mail on Sunday intensifying and the release of an upcoming tell-all book, Finding Freedom.

“It’s been a very stressful time for Meghan, so it wouldn’t surprise me at all if she does actually decide to just go on a road trip and have a change of scenery,” Nicholl said.

“I mean, they’ve been at the house that they’re renting ever since early March now. They really haven’t been out much at all. They haven’t seen their friends. They very much been in self-isolation and on lockdown, and it wouldn’t surprise me if she just actually needs a change of scenery,” she added.

Nicoll went on to note that of late, things have been tough for the couple.
“There have been court cases, now this explosive book which has really seen them come under fire — so, yeah, I would say the best thing is probably to get away for a couple of days if they can, and apparently that is what she’s thinking of doing, taking a road trip, possibly with Oprah and just getting some time out,” she said.