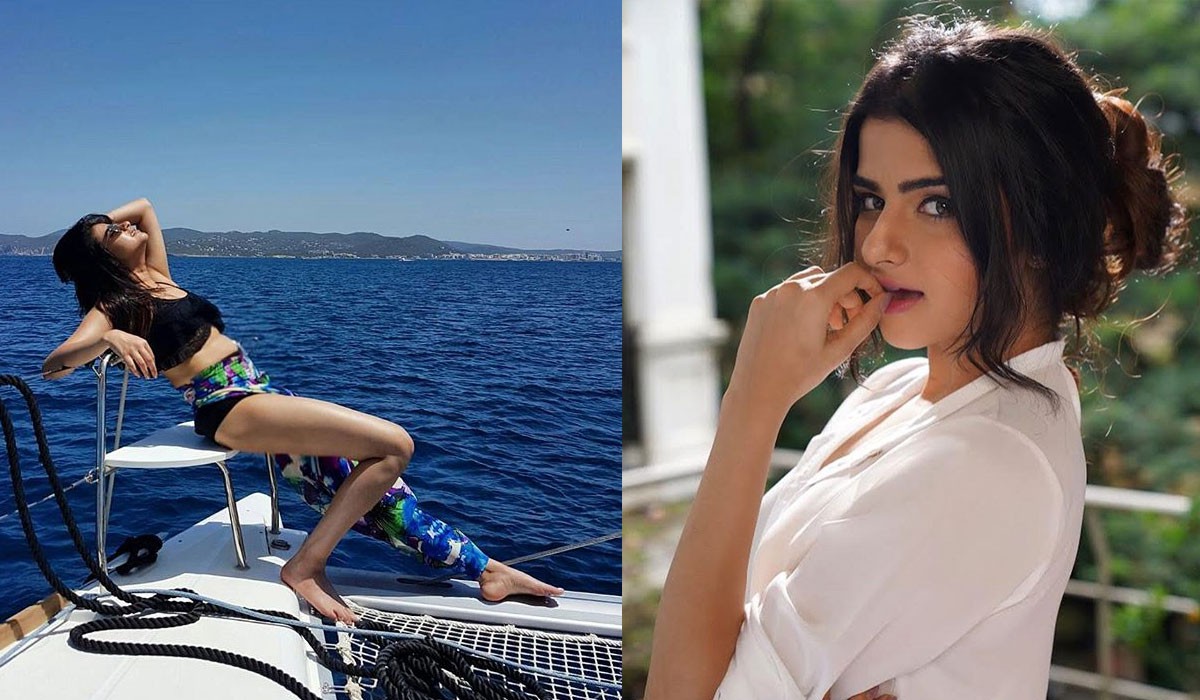 Avantika Dasani, daughter of actress Bhagyashree, who became popular starring opposite Salman Khan in film “Maine Pyar Kiya”, is in the headlines on social media.

However, she is very active on social media. Avantika Dasani, who likes to stay away from the limelight, is no less than the other star kids. Her beauty is praised across the industry.