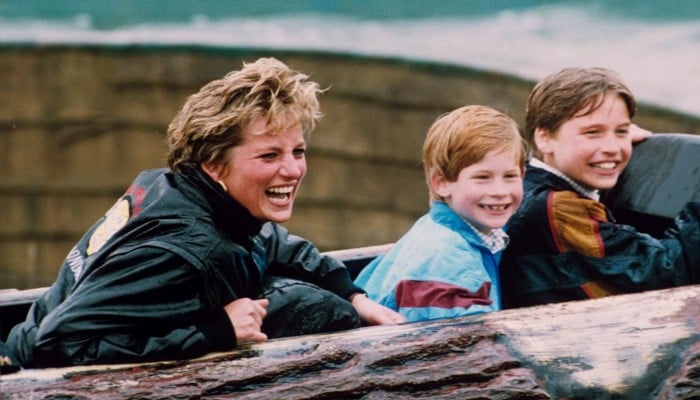 Princess Diana had a shocking thing to say when asked if her son, Prince William, should become the next monarch of the United Kingdom, instead of her husband Prince Charles.

The late Princess always thought her firstborn son is poised to become the king.

She said this during an interview in November 1995, wherein she sat down for what would turn out to be an explosive interview with BBC1 Panorama about her divorce from Prince Charles.

While talking to Martin Bashir, Diana responded to whether she thought Will, who was 13 at the time, should succeed Queen Elizabeth as the reigning monarch on the British throne.

“Do you think it would make more sense in the light of the marital difficulties that you and the Prince of Wales have had if the position of monarch passed directly to your son Prince William?” Bashir asked.

“Well, then you have to see that William’s very young at the moment, so do you want a burden like that to be put on his shoulders at such an age? So I can’t answer that question,” Diana replied.

“Would it be your wish that when Prince William comes of age that he were to succeed the Queen rather than the current Prince of Wales?” Bashir then proceeded to ask.

“My wish is that my husband finds peace of mind, and from that follows others things, yes,” Diana said.

This just goes to show that Diana did agree to the fact that she does want Will to take in the baton of the ruling monarch of Britain.