Meghan Markle frustrated everyone on set which always ended in tears 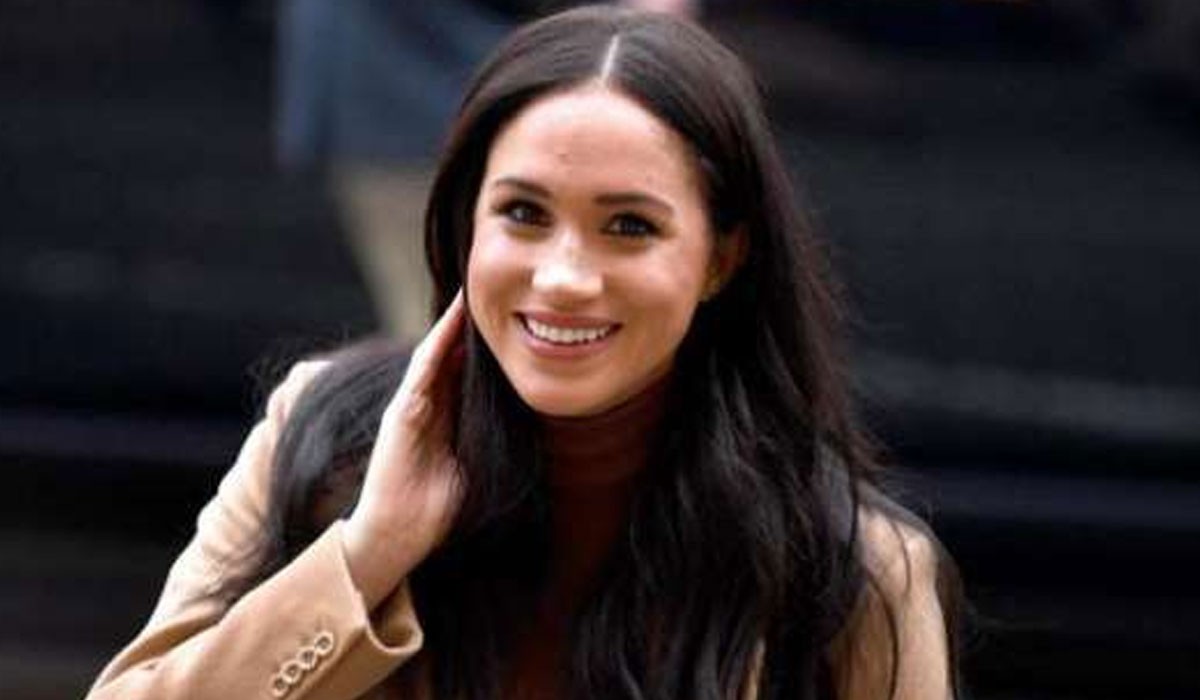 Meghan Markle has been often times called a diva after her marriage with Prince Harry, but turns out, the status has been continuing since long before the royal wedding.

Prior to her tying the knot with the prince, the former Suits actor was regarded as a generally difficult person to work with.

A source cited by the Post revealed that she made things difficult if things on set didn’t go her way or if she didn’t get enough attention.

“She was always having to be coaxed out of her dressing room during promotional shoots because she didn’t think she looked pretty enough, or her outfit wasn’t right or she felt she wasn’t getting prominent enough placement (in the promotional pictures),” said the source.

“There were always tears. Every time,” the insider added.
This was in line with previous reports by the Daily Mail where a videographer also revealed the same.

“People told me, ‘get ready because she is a lot.’ They used to call her ‘the princess.’ When I saw her, right away from the moment she arrived, I didn’t even know who she was and she was acting like a diva – It was the attitude, how she talked to people, the rules,” he had told the British tabloid.

“She came in wearing a (baseball) cap, hiding her face and she had her head down and just walked back toward the make-up room,” he went on to say.

“It was like it was the big diva coming in, and she doesn’t want people to see her, like you would do if you’re walking in the street and you don’t want the paparazzi to take your picture. Everyone thought, ‘she is acting like an A-lister when she is not even a D-lister’,” he added.