Ed Sheeran recounts harrowing battle with anxiety: ‘Learnt to practice moderation in everything’ 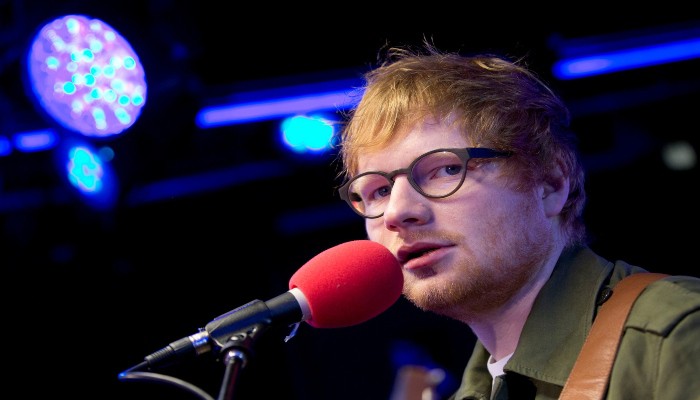 Ed Sheeran came forth detailing his ordeal with battling anxiety and an extremely addictive personality.

He added, “I’m reading Elton John’s book at the moment and there are so many things that he did that I do.” He continued, “He would be like, ‘I would just go on an ice cream binge and eat four f*****g desserts until I throw it up’, and I was like, ‘I’ve done that before’. Or his martini binges, where he sees how many he can drink. And I’m like, ‘I’ve done that before too’. He ends up getting really f*****g sad and depressed and all of these things can add to that.”

The Shape of You singer added that he has learned to manage and cope up with his addictive personality with moderation in everything.

“I think things like sugar, sweet stuff, junk food, cocaine, alcohol, it feels good the more you do, but it’s the worst thing for you, I think,” he said. “I think with addiction, it’s just very hard to moderate, but moderation is the key.”

Revealing that he has had panic attacks in the past, Ed shared, “It’s such a weird existence living on tour because your life is on pause. Nothing really happens. Everything else goes on around you. So you’ll come back home and life has moved forward three years,” he said. “Every day is a party because every day there’ll be a new person in the town you’re visiting that you haven’t seen for a while.